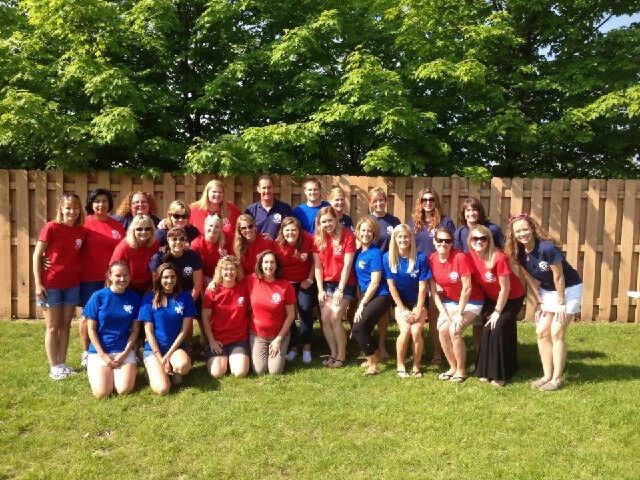 Hugs-n-Hearts has a longstanding tradition of community involvement. We have taken great pride in contributing to the community in many ways throughout the years. As our community grows and changes, we remain dedicated to our philanthropy and involvement, hoping we are an inspiration to our industry.